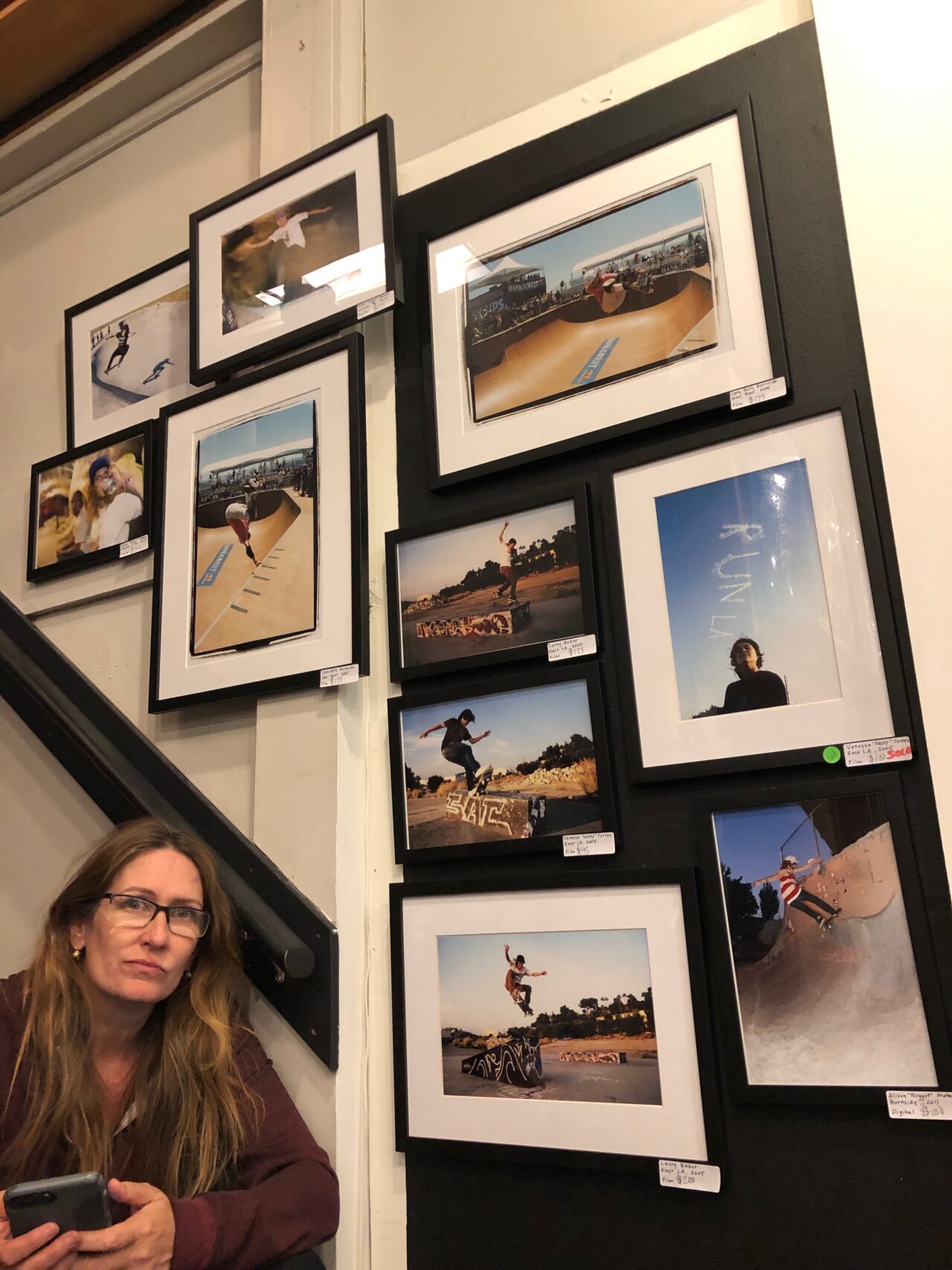 I was asked to participate in a photo show as part of Wheels of Fortune 10, a yearly skateboard contest & showcase hosted by Skate Like a Girl. Some of these photos I took with film before digital photography was available to me. They feature legendary women skaters, many in the early 2000s in Los Angeles when I was interning at SG Magazine. 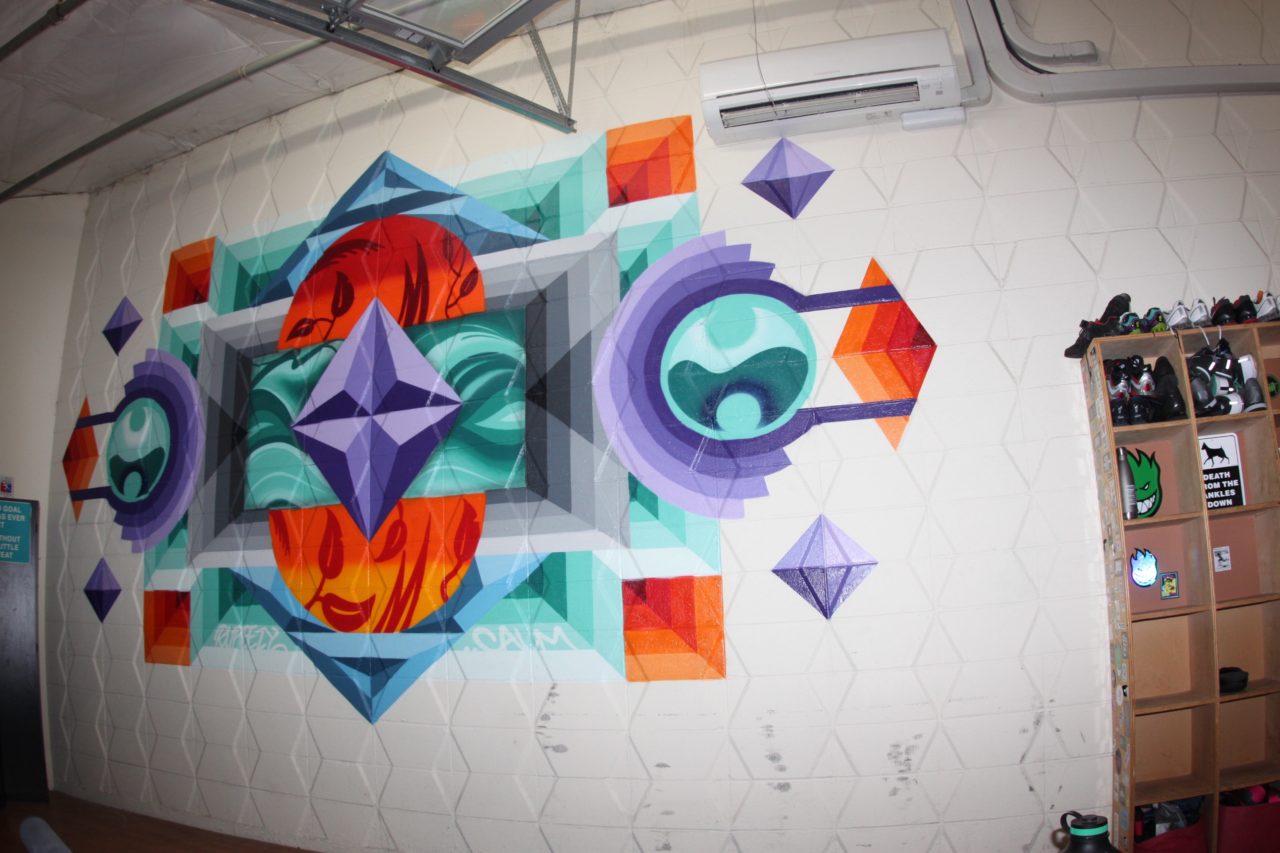 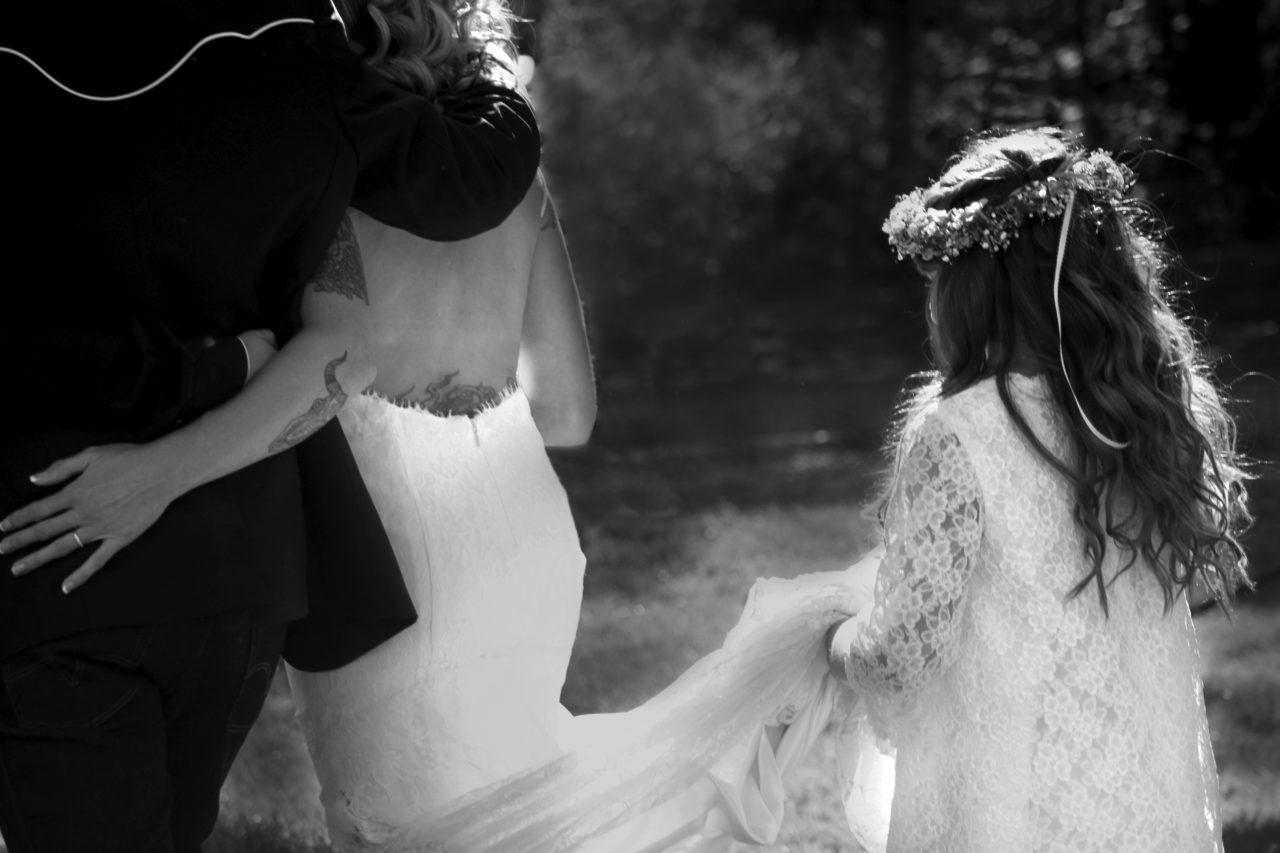 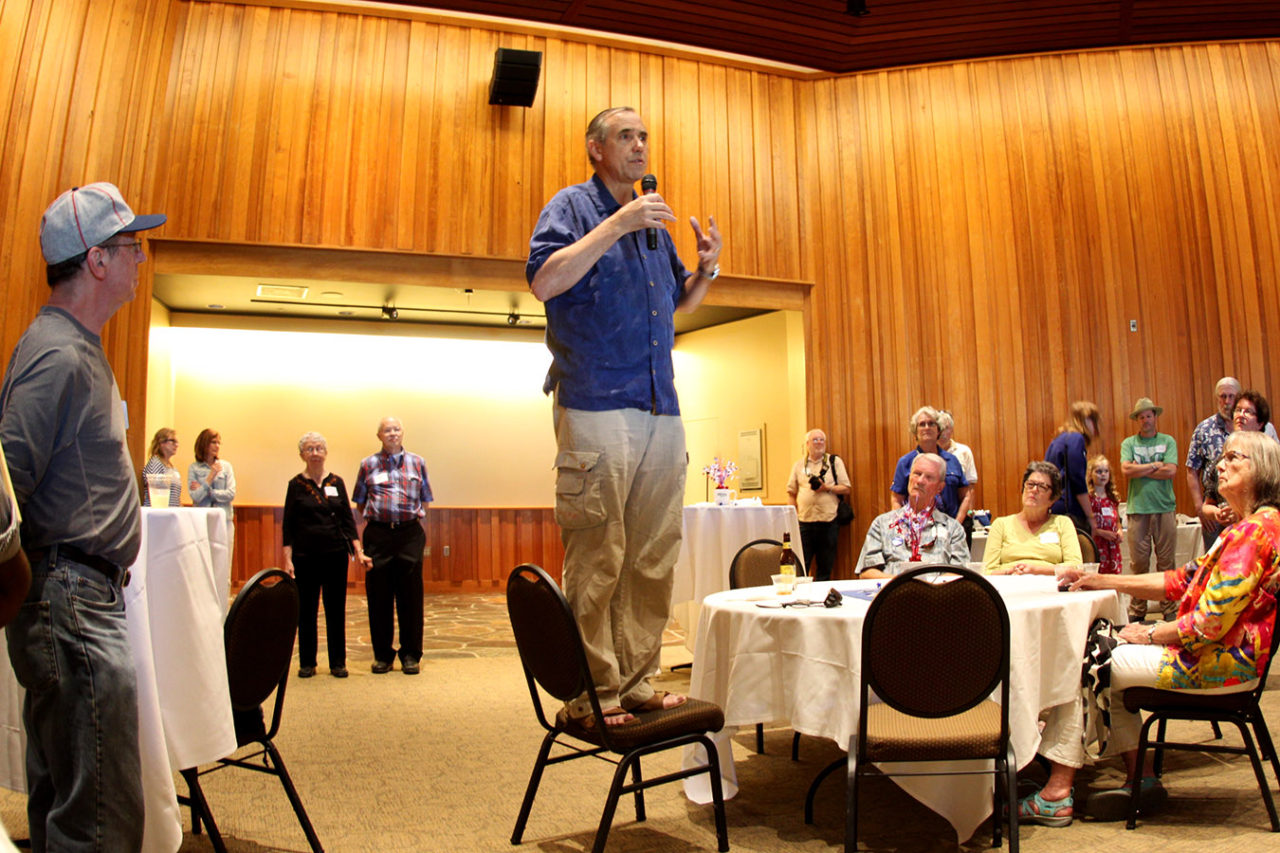 I shot these pictures at Oregon Senator Jeff Merkley’s fundraising barbecue in 2016. This gallery is an insider’s look at Oregon’s democratic party, featuring Senator Merkley, Representative Pam Marsh, commentator Jefferson Smith and many of their dedicated supporters. I’m proud to live in a state where our senator stands on a chair to address his […] 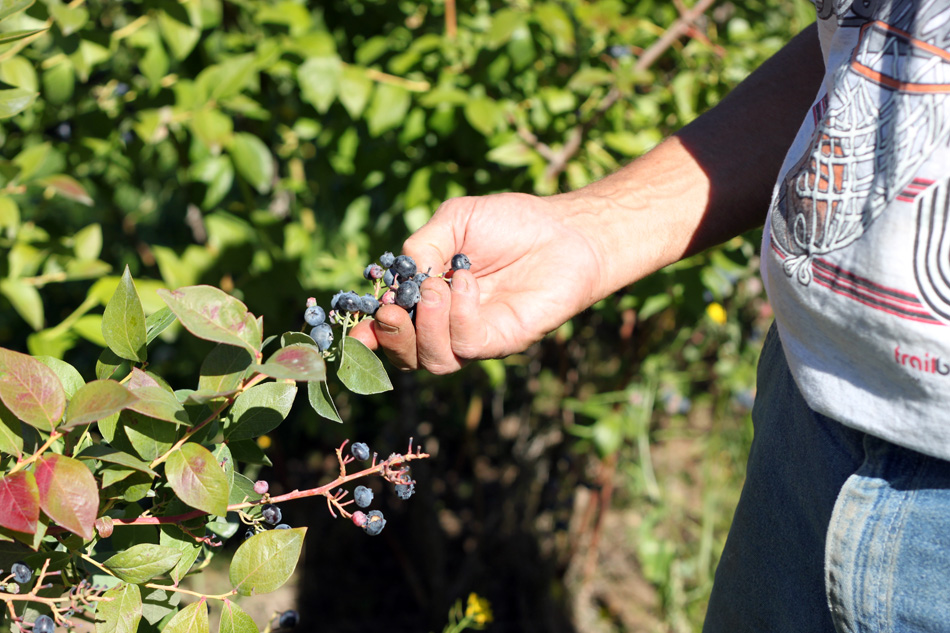 Around 6 years ago I built Lynn and Paulette Wittwer www.middlemountainfarmllc.com to promote their artisan Blueberry Wine Vinegar. Now, they opened the farm up to the public as a U-Pick, so I redesigned the site and added an instagram feed (actually, 2 Instagram feeds.) This way they have the capability to promote their ripe berries […] 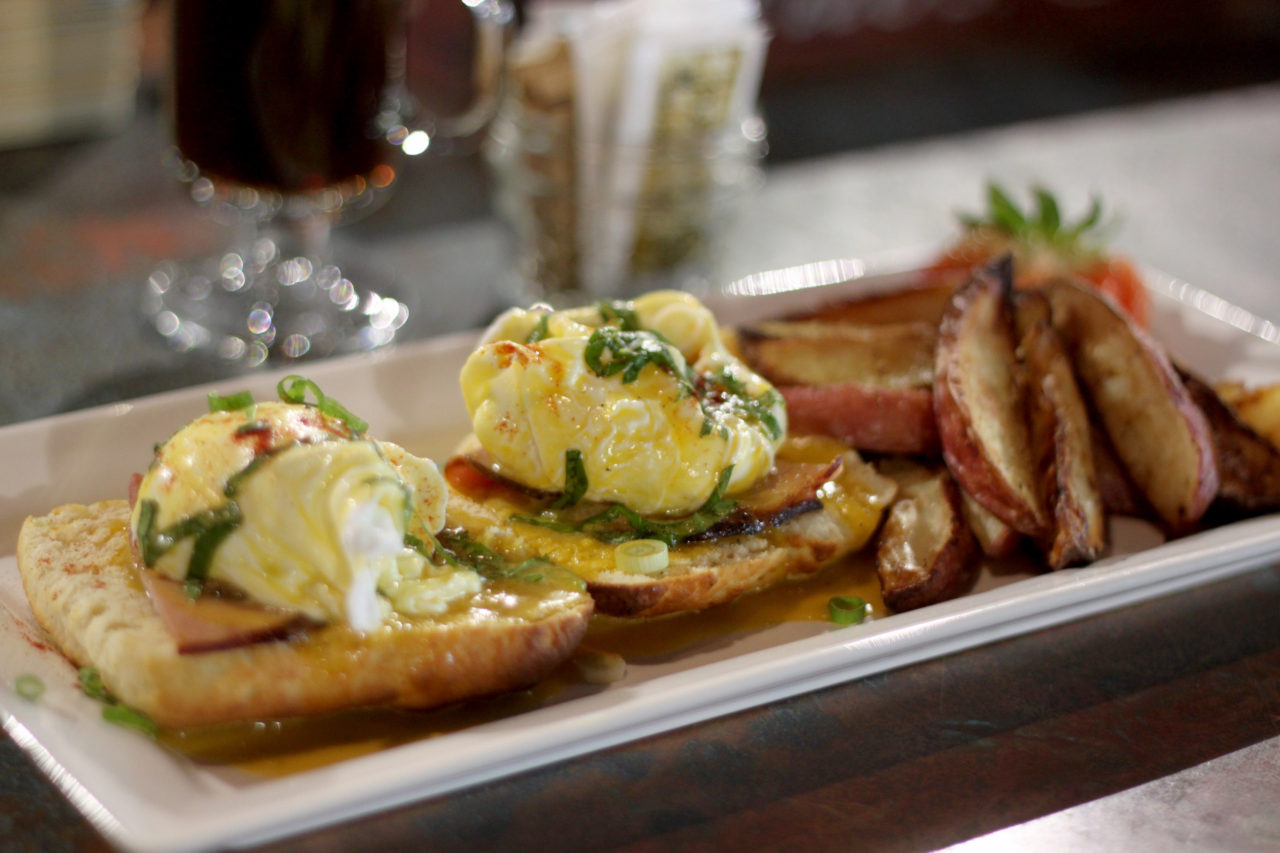 Featured on The Point website pending menu changes. Mouth watering? Get down there! 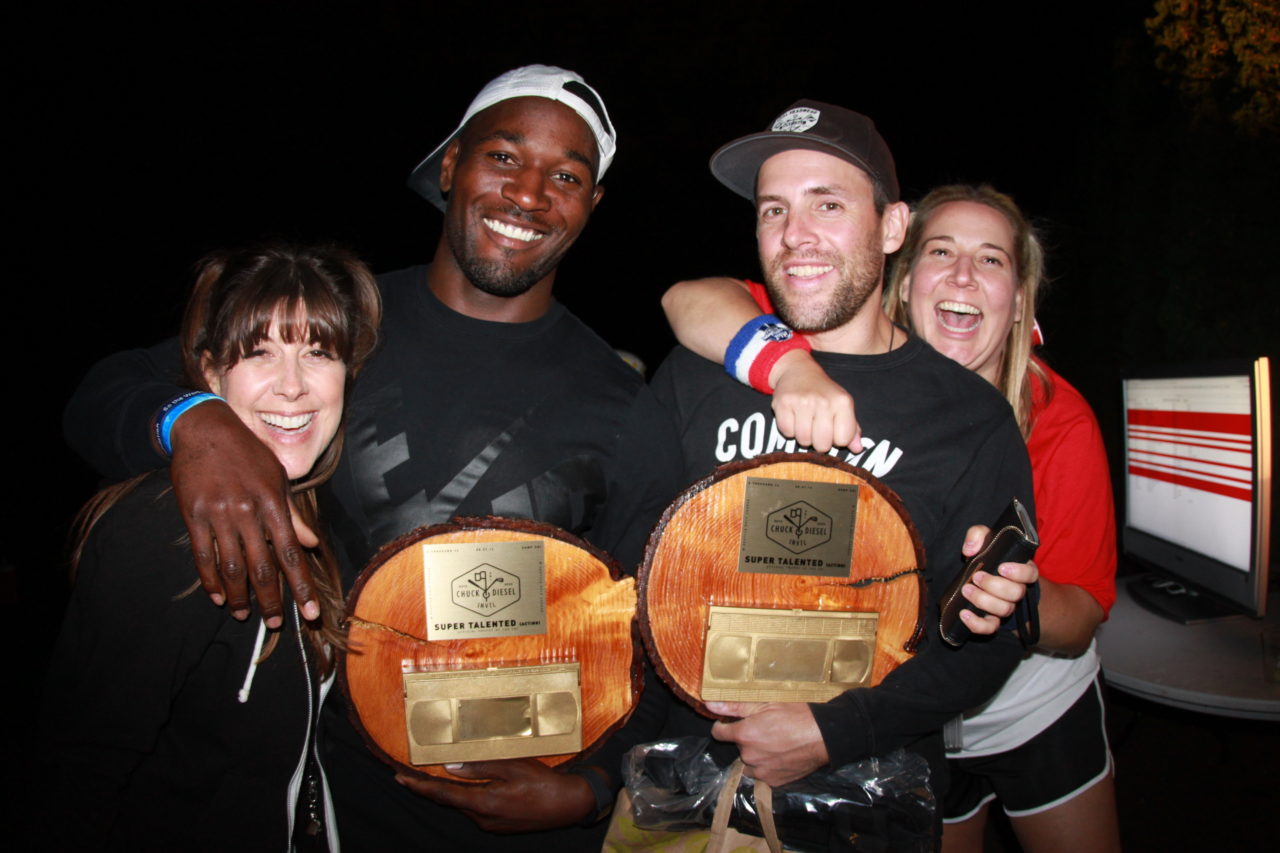 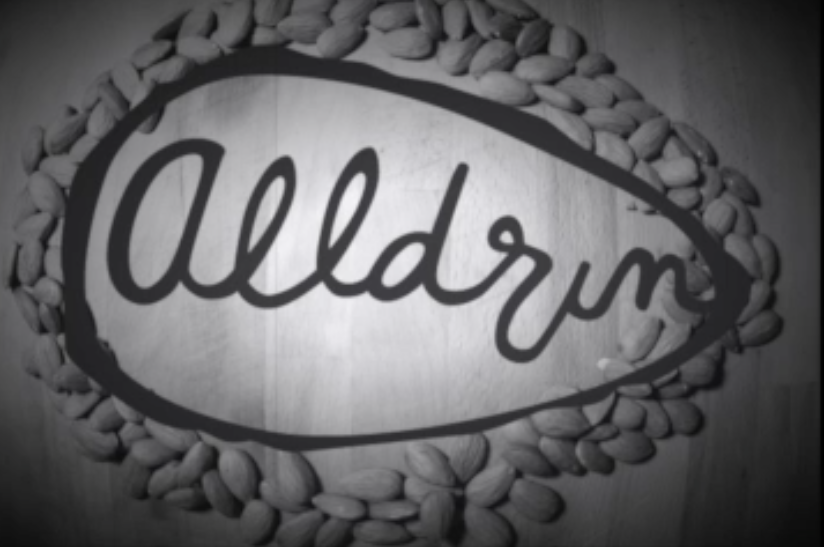 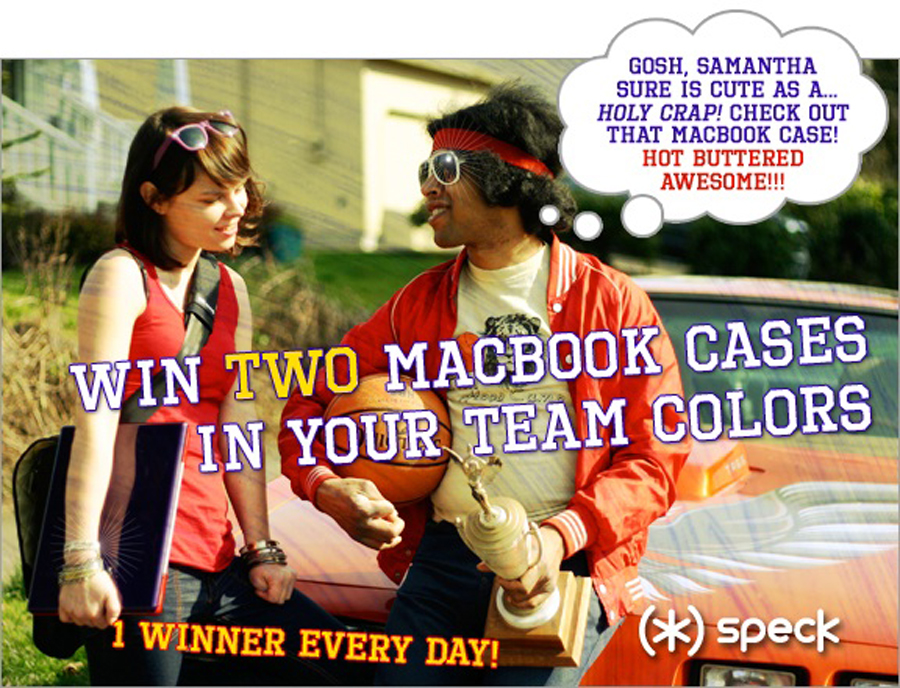